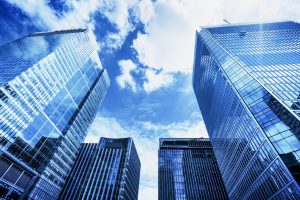 The Financial Stability Board (“FSB”) has recently published the following documents that were delivered to G20 leaders attending the Brisbane Summit (the G20 Leaders’ Summit is the principal forum for international economic cooperation and decision-making. As an annual event, the G20 gives world leaders the chance to share ideas and outline visions regarding key international issues):